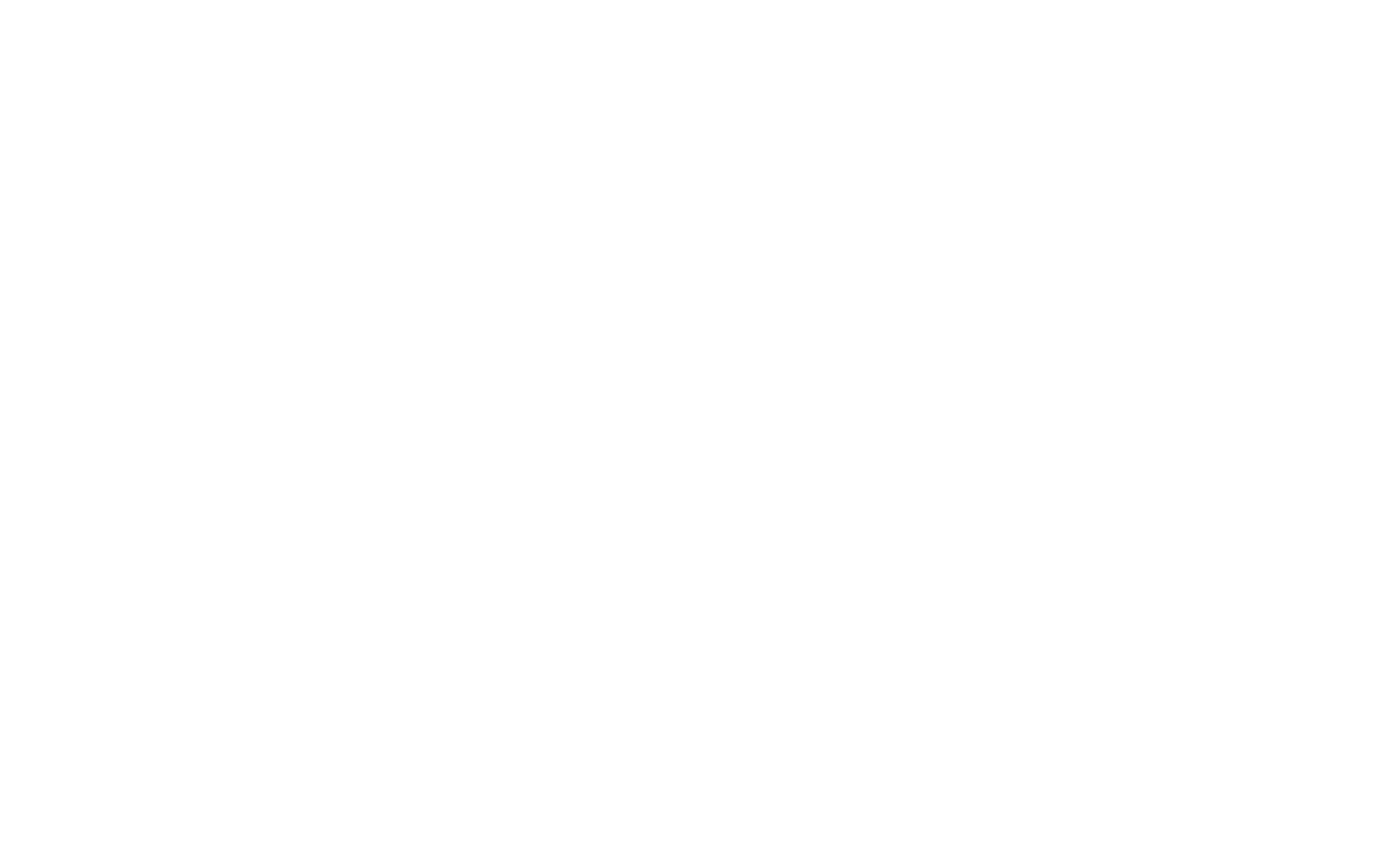 This all-in-one Dutch talent MARF is trying to shake up the music industry. With his good look & appearance, he writes, produces on sometimes even sings his own songs: this guy has the full package.

After spending the last few years in his studio, MARF's career started officially when he wrote, produced and sang the track Wasted together with De Hofnar. This song came out on Armin van Buuren his label Armada Music.

The follow up single called It's A Feeling reached the official Belgium radio & Belgium hit charts.

In the summer of 2020 MARF released Sweet Mistake together with KAAZE on Hardwell's Revealed Recordings. Sweet Mistake had a combined reach of 8.3 million playlist followers and up till now more than 13 million streams.

His biggest succes so far is the song Miss You together with Tungevaag & Sick Individuals. This song got released on Spinnin Records and is still hitting the radio charts in multiple countries across Europe & in the U.S.

His collab together with Nicky Romero and Dutch star Wulf called ‘Okay’ got a lot of airplay in NL & U.S. on stations like SiriusXM & IHeartRadio. His latest collab 'Give Me Your Love' together with Lucas & Steve just came out in Spinnin' Records and is already topping the charts big time!

MARF has an entire backpack full of quality festivals & clubs in The Netherlands, Spain, England, Thailand and China. He recently played at the famous Ministery Of Sound Club in London, Andorra Mountain Festival and got a lot shows confirmed for 2022 including festivals as Mysteryland (mainstage).

No festival or club is safe with MARF behind the decks. With his energetic shows combined with his voice and very commercial sound, he can make anyone escape reality

Exclusive MARF merchandise is now available in our store!
Get yours now!